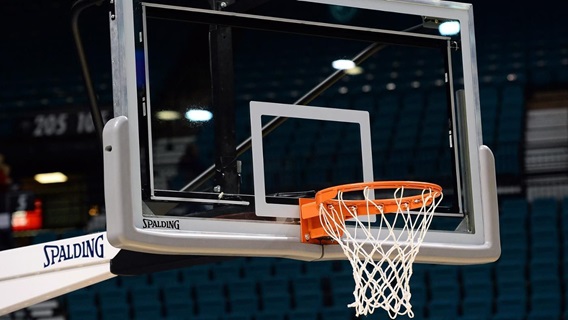 Preseason can be very interesting when there are new players in the team, so it is more difficult to bet. Even if it is harder to gamble on these games, the odds are also different than normal, so it can be the perfect time to make some money. If you get informed about how satisfied are new players in the team, and how they are handling the transfer, it can be an advantage.

Usually, it is the time to bet on how many points the players are going to make. It can be a great time to make new picks record if you followed your favorite teams and news about them. The way of betting on preseason is much different than throughout the season because it is considered as a tryout with a lot of surprises.

Before the season started, we have a lower betting volume which is automatically an advantage. That is because lower betting volumes indicate that lines won’t adjust as fast as they should in heavily bet games, so opportunities and problems are easier to exploit and spot.

Also, if you want to bet on points, the spread is going to be bigger because bookmakers also don’t know how big some team is going to become. College football is very popular to be on, at some point even better than NFL just because of these lower betting volumes. This can be compared with NBA and preseason.

Preseason is actually made for the teams and players to get ready for the upcoming season, so you can expect for players to experiment. They are testing out new schemes and lineups and modify them in order to be ready when the season starts. Depending on the budget, you can use this with the same excuse. You can test new strategies or the way you spend your bankroll daily. This doesn’t mean you should go all in and try to make money with higher bets. You will feel less pressured when you bet on games that are less important especially when your bets are smaller. Read more on this link.

The bad thing about this is the lack of information you will have, so picking the winner is more difficult in the beginning. You will rarely have a good feeling on who is going to win before the game start. Also, the problem will be their intentions with the game they are playing meaning how much effort they will put in.

It is hard to figure out if the coach is going to try to win, or just figure out what kind of play is best for his team. You will notice that similarly to the NFL there are some NBA teams that take preseason seriously and others who don’t care at all. You shouldn’t play on handicap just because of the factor that coaches have a bigger impact than players in preseason.

During the NBA season, local paper and national websites dedicate lots of effort and time to cover every game and players. It is much easier to follow the progress of a player or a team when you have that much information, so automatically your betting is going to be on point and more profitable. Besides the news that is available, there are many statistics you can follow which can’t be said for preseason.

At the time of the preseason, the main focus is on what is coming later and not much information can be used. Information is the key when it comes to gambling on sports, so it isn’t a great idea to bet on it, much smarter is to learn how a certain team is playing, so later you can use the statistics.

Risk for your bankroll

If you aren’t secure about your preseason betting, it is better to leave it because it can damage your bankroll, and you can start the season badly which will affect every aspect of your strategy. No one is trying to make a large amount on preseason, it is just a tryout, so putting much effort and investing can end up bad. It is all about the season, so if you have a strict budget for it, stay determined.

Related Items
← Previous Story Which is the Best Cryptocurrency for Online Casinos, Bitcoin or Ether?
Next Story → Tips on How to Play in the Best Online Blackjack Sites