What’s going on with NetEnt? 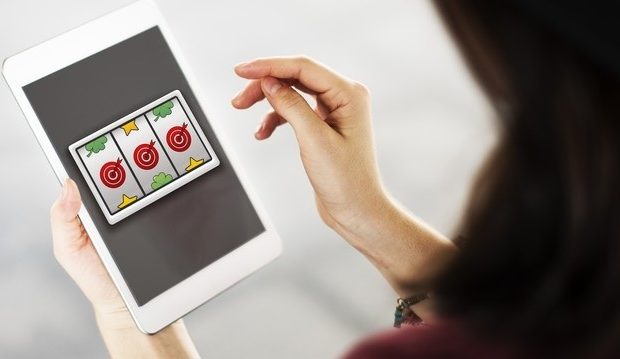 Some gambling industry insiders have been worried by the fact that NetEnt decided to offer links to casino bonuses on their own website, seeing this as a sign that the company is in financial dire straits and need to boost their income. On the other hand, in February 2019 NetEnt released Golden Grimoire which is one of their finest slots to date. So, which is it? Is NetEnt doing well or is the company going down?

First of all, let’s address the concerns about NetEnt’s financial situation. NetEnt – no longer named Net Entertainment – is doing more than fine. In April the report for 2018 was released and it showed a sales growth of 8.9% compared to the year before, and though this is continuing a trend of growth slowing down, the revenue is constantly rising and is currently at 1.78 billion SEK. Earnings per share also climbed from 2.28 to 2.40 SEK per share. The new CEO Therese Hillman was hired in March 2019.

While it’s a strange move to be linking to casinos you’re selling to, it’s not unprecedented – just strange. But it doesn’t seem to have anything to do with NetEnt’s financial situation although the interim report for the first trimester of 2019 shows a decrease of 7 per cent in revenues in Sweden, and in the first three months NetEnt only hit 24% of last year’s numbers. However, NetEnt’s website is hardly the most popular one on the Internet. It does have 200,000 visitors per month but that’s still inferior to any of the best online casinos where NetEnt has its games, and casino affiliate links couldn’t help this company’s numbers much though they might be an attempt to increase the revenue numbers in Sweden, since netent.com is mostly visited by Swedish people.

If NetEnt was indeed troubled in any significant way, they’d boost their revenue by offering a lower theoretical payout in their slots. And that they didn’t do. Golden Grimoire has RTP of 96.65% and their best slot game in Q1 2019, Turn Your Fortune, has RTP of 96.25%. An upcoming release, Dead or Alive 2, has 96.80%. Those numbers are above the modern industry standard of 96.00% and their games are looking better than ever, indicating that no corners were being cut during development.

It remains to be seen what will the new CEO of NetEnt do with the company this year and how will she steer the ship. Shareholders want profits, players want new games, and a company as large as this one must continue to grow just to keep the same position. However, there are zero indicators that NetEnt is in any kind of trouble, and they keep releasing new slot games at the pace of one or two every month, which is a bit more than in 2018, and Dead or Alive 2 is coming up, among other slots. We can expect NetEnt to keep entertaining us for some time to come.