Home / Casino / Why Do People Gamble?

Why Do People Gamble? 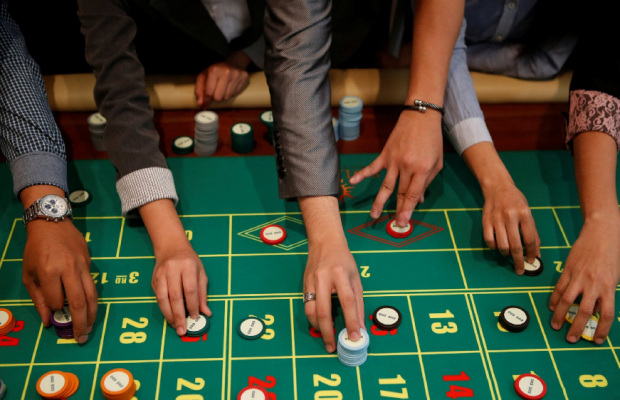 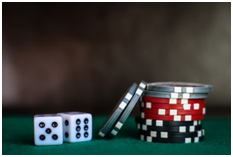 The gambling industry is growing, and more people than ever are going to places like casinos to play. When people go to play at a casino, the reality is that they are likely going to lose money. Maybe not a lot, but the odds are ever against players. And yet, with that knowledge in tow, many still decide to partake in the activity. This action in the face of the inevitable is evident in much of human behaviour – activities like smoking and extreme sports all have dire consequences, but we still practice them. However, gambling is unlike those two examples as there is a clear reward that can be gained from taking part in the activity: cash money. To any sane (or materialistic) person, having extra money is nice and gambling is a way to win additional cash people would not normally see.

The chance of winning a reward is one of the fundamentals aspects that makes gambling what it is. If there was no reward, people, of course, would not participate in the activity. Some people claim that it is simply the act of winning that keeps them coming back to it; despite losing many times, the one instance where a win does happen is pure euphoria, and what gambling is all about. This makes sense as winning releases hormones that cause enjoyment, much like how winning a game in a variety of sports can make someone feel. On the other side of this, some may enjoy the chance of winning. Even on a particularly lengthy losing streak, many might continue to play because that period between staking and finding out if a win has happened is tense, addictive and a joy to experience for many.

At its core, gambling is about winning rewards, usually in the form of money, and that is what makes it so appealing to most. Especially in capitalist societies where cash is king, people desire to amass as much as possible and this is a trait that is particularly common with those who do not already have a lot of money to begin with. Those that are lucky or talented enough to have significant cash reserves would not be interested in gambling as they can only really lose it. In this way, gambling is aimed at the average person who wants to have an exciting experience and be in the running for some money. This would allow them to do and afford things that would not be possible when purely on their normal budget.

Something that has exacerbated the frequency at which people play is the creation of the smartphone. This has allowed companies to deliver apps to their customer base – miniaturised versions of their websites. From this, companies have accessed a greater range of players and offered them infinitely increased means of convenience when gambling. People already enjoyed gambling at casinos, but to do this online at places like https://casinogenie.org/ means that they are likely to enjoy it even more as the inconveniences of travelling to a casino are reduced to zero.

For as long as we place value on money, gambling is likely to be a mainstay form of entertainment as it would be difficult to find someone who is not interested in winning life-changing amounts of money.